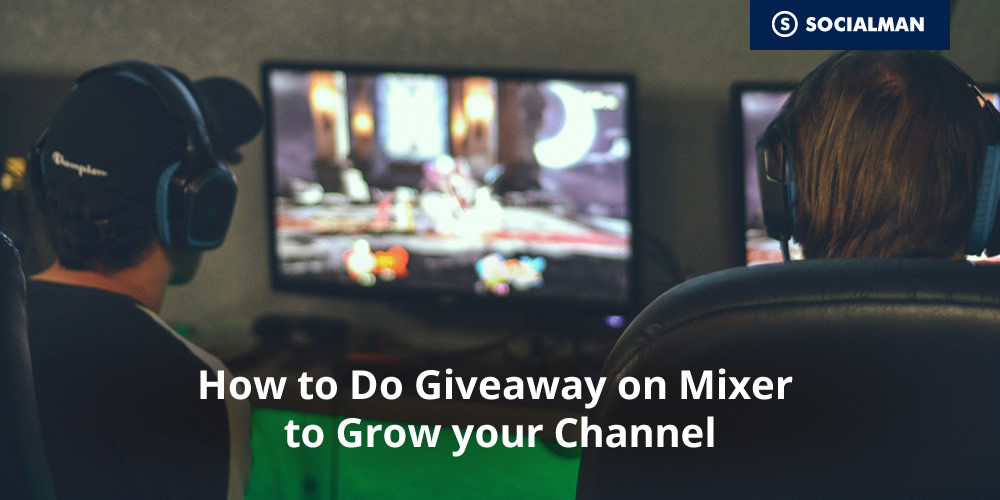 For streamers, Mixer is the new trend to follow. Recently, the streaming platform has been knocking the leaders off their perch when it comes to live streaming. Mixer fame and reputation are far growing. It’s not surprising that lots of big-name streamers are switching over to Mixer.

At Socialman, we understand that growing your channel presents a unique challenge. However, from our years of experience, only a few methods can rival giveaway. After all, we all like freebies!

Microsoft-backed Mixer is a rapidly growing platform for live streaming. Some of the best growth strategies for Mixer out there are spread far & wide, and difficult to find. We found them. Here, we will be exposing you to how to grow your channel using a giveaway or sweepstake.

Now that you are familiar with Mixer bots let’s quickly look into how you can gain some new viewers and grow your channel leveraging Mixer giveaway. Rather than jump on any social media platforms an announce giveaway without objectives, these tips can save you the pain of wasting your gift on “non-fans” that add no benefits to your channel in the long run.

Unless you are Santa Claus with a mission to make everyone happy, you should have a clear-cut objective for your Mixer giveaway. As much as possible, try to understand what you tend to accomplish with the giveaway. For streamers, the fundamental essence of the giveaway is to grow your channel.

However, you have to go into specifics such as the exact numbers of followers you want to add to your channel. This will allow you to set up realistic expectations. Break it down into the potential return on investment per follower acquired. Knowing this upfront will make you aware of your intention and expectations.

To a large extent, your choice of giveaway prize will determine the type of viewers you will attract. Going for items with no connection to a specific platform implies that you are attracting viewers from all angles.

In contrast, targeting a specific audience will allow you to eliminate viewers that are not using the platform that you promote. For instance, if you choose to give a brand new Uncharted 4, that means that you are cutting off both PC and Xbox users. Your goal is to gain followers with a PS4. Ultimately, your goal is to align the giveaway prize with potential followers’ interest.

Use the right giveaway platform

Be conscious of which service provider you entrust your contest to. Only a few have what it takes to give you the desired result.

Socialman has several edges over the others. For instance, the platform has a user-friendly interface with a seamless setup. You don’t need to have coding or programming knowledge to use Socialman giveaway.

Also, besides Mixer, you can easily integrate other social gaming platforms such as Twitch, Discord, and Steam community. General social media channels like Facebook, Twitter, YouTube, Instagram, Pinterest, and Vkontakte are also integrated. What makes it more interesting is that Socialman supports multiple languages of up to fifteen with more expected to be added soonest.

The success of your giveaway automatically depends on getting the right people to know about what you’re planning. Reach out to existing viewers and inform them of your intention to run a giveaway. Also, you can try to optimize your reach by tagging or mentioning the brand producing your giveaway prize. Who knows, it could land you a retweet or a share with a broader audience.

Besides, you need to be clear on your instructions to participants. You can dedicate a panel to the guideline to follow on your streaming channel.

If you are giving smaller prizes under $150, 1 – 2 weeks should be enough to run the giveaway. However, you could allow up to 4 weeks for prizes above $150. That depends on your decision though.

As the one running the giveaway, you must ensure to reward your channel’s subscribers. Choose and disclose the winner of the giveaway publicly.

How to Create a Mixer Giveaway

Socialman has several action types tailored for sweepstakes on Mixer. Your participants will have to follow them to stand a chance of winning.

Sign in with Mixer: The participant needs to sign in via Mixer account. His basic data including email, name, and link to Mixer profile will be sent from Mixer and stored in the giveaway's database.

Follow on Mixer: Once signed in with Mixer credentials your giveaway participant will be able to follow your channel. What's more, there are no limits to the number of channels to follow in a single contest. You can organize the cross-promotional giveaway with your fellow streamers.

Subscribe to a Channel: This action is particularly interesting. Your giveaway participant will be able to subscribe to your channel, and the giveaway widget will verify the subscription. As well as in the 'follow on Mixer' action there are no limits here as well. If you want to join other channels you can do it.

If done rightly, Mixer giveaway is a surefire way to grow your streaming channel. You only need to follow the given tips to generate the best result. And remember, Socialman is always at your service to handle your giveaway and contests. 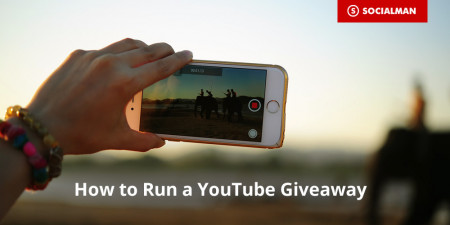 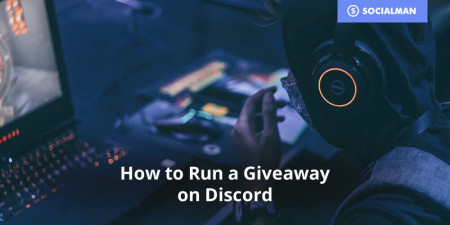