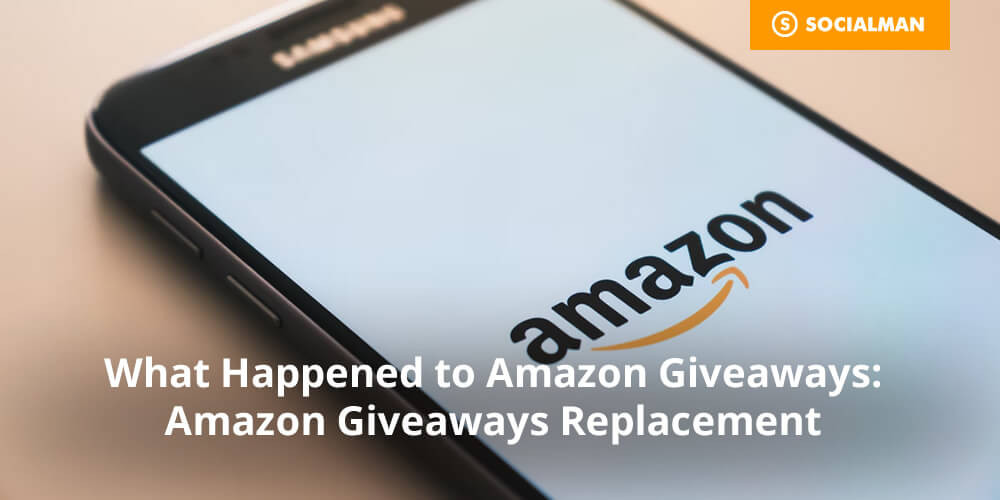 Amazon Giveaways used to be an affordable and impactful way to increase traffic to Amazon listings and support sales growth. But in October 2019, Amazon retired the program.

So what happened? And are there any alternatives out there that can replace it? In this article, we’ll explain what happened to Amazon Giveaways, why they were so successful for many businesses, and how you can find a replacement solution for when your next promotion needs a boost in exposure.

How to Drive Engagement With Hashtag Campaigns 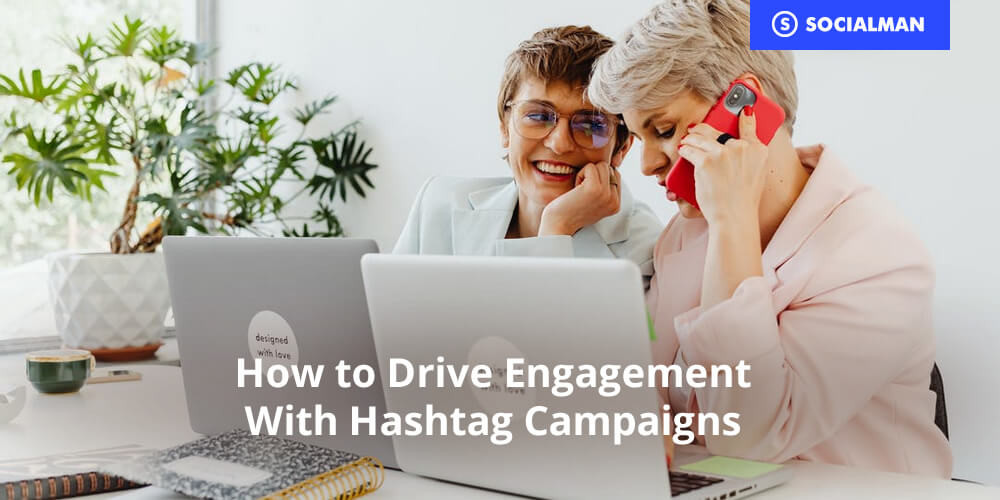 Hashtag campaigns are a fun, and easy way to engage your audience. Hashtags can also help you reach new audiences by increasing the chances of being discovered on social media platforms like Twitter, Facebook, Instagram, and Snapchat. Hashtags can be used for almost anything: from marketing a product or service to raising awareness around an event or cause. In this blog post, we will cover what hashtag campaigns are and some tips on running one for your business!

12 Black Friday Marketing Tips: How to Maximize Your Offer 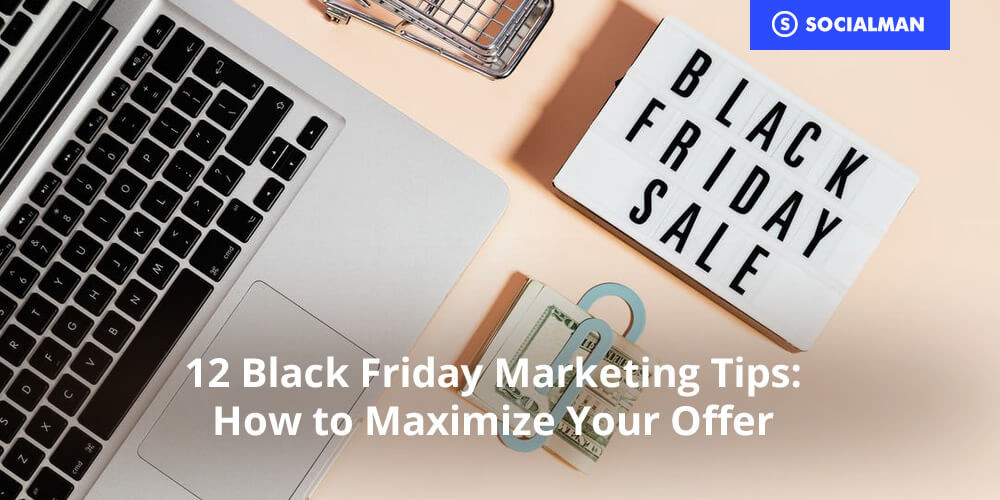 Black Friday is one of the most popular shopping days in America. It's also a great time to promote your products and services, but only if you know what you're doing! This blog post will provide Black Friday marketing ideas that are sure to bring in more business for your company.

How to Make Money on Twitch? 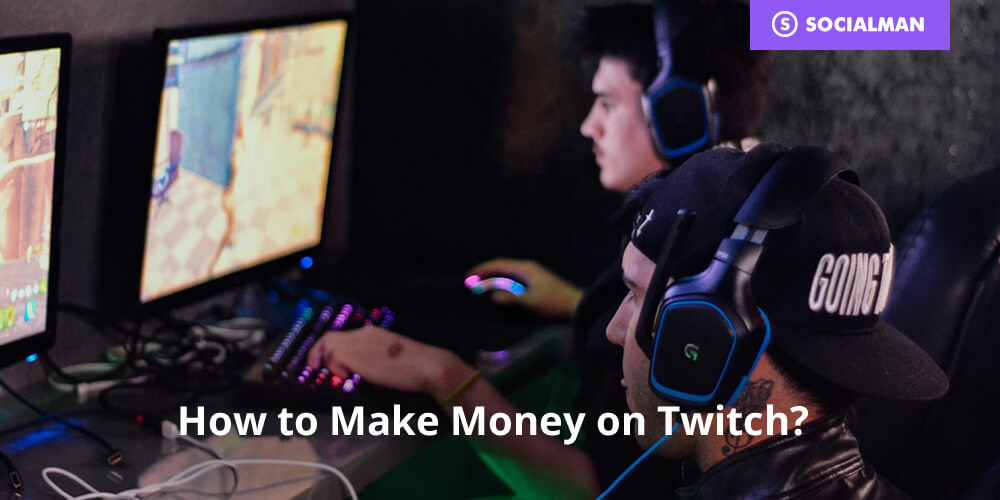 Twitch is the largest live streaming service at 15 million a minute on average. It does not take long for influencers to rise on a platform, and as we've seen, this includes many of the same game developers releasing the top gaming highlight video for YouTube. Some established gamers have surprisingly discovered a way to make a bit of money via Twitch.

Live broadcasting is an effective way to get paid regardless of the goals in the industry. Learn how to monetize your account in advance to build your channel. Once you reach a vast target audience, viewers want to support your Twitch channel financially. This article has several examples that illustrate how to make money using Twitch. 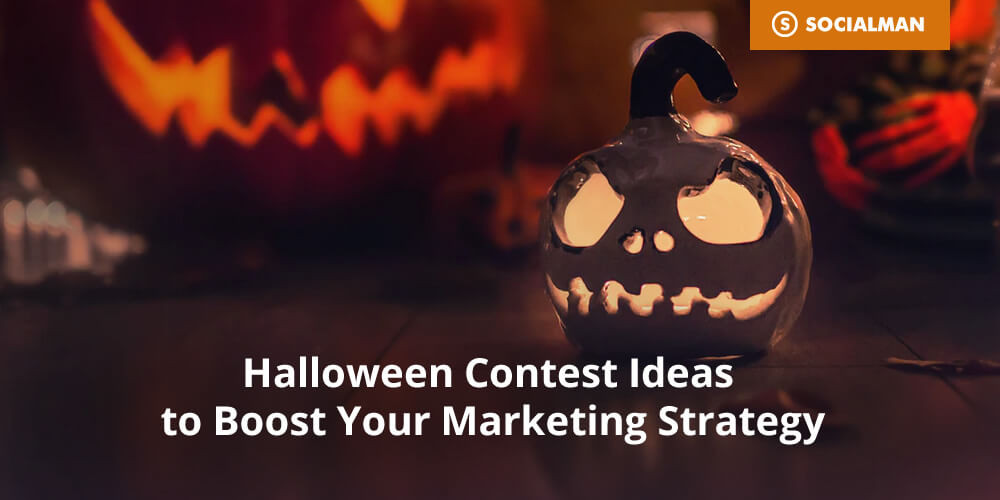 Halloween is coming up. Are you looking for some awesome contest ideas? We have compiled a list of our favorite Halloween-themed contests that are sure to get your community involved.

Whether you're hosting a costume contest or just want something spooky to do on October 31st, we've got the perfect contest idea for you! Check out these awesome ideas below and see which one sounds like it would be suitable for your audience.