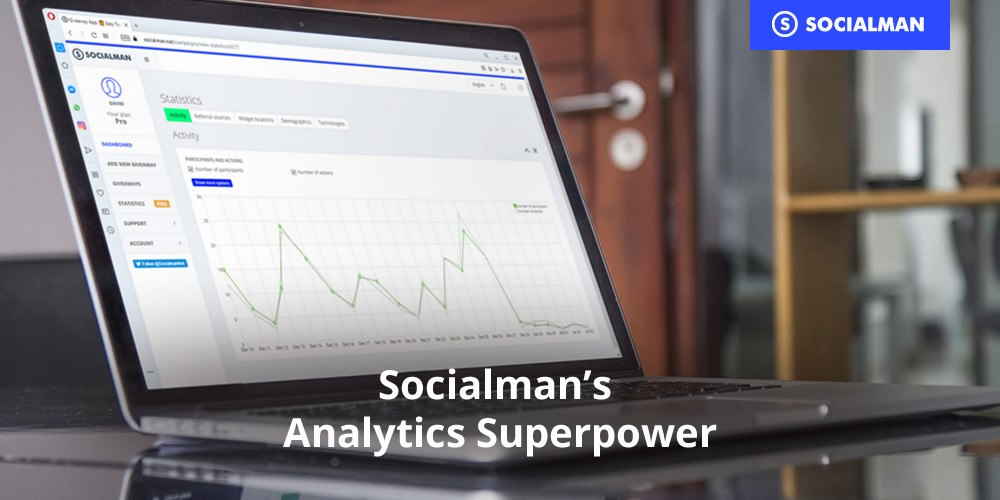 Socialman is an application that bridges the gap between ease of use and full comprehensibility in the online giveaway world. It integrates multiple social media platforms with a sleek, customizable design for every giveaway.

Some of Socialman's most important elements are the optional statistical features that become relevant in the Pro plan. 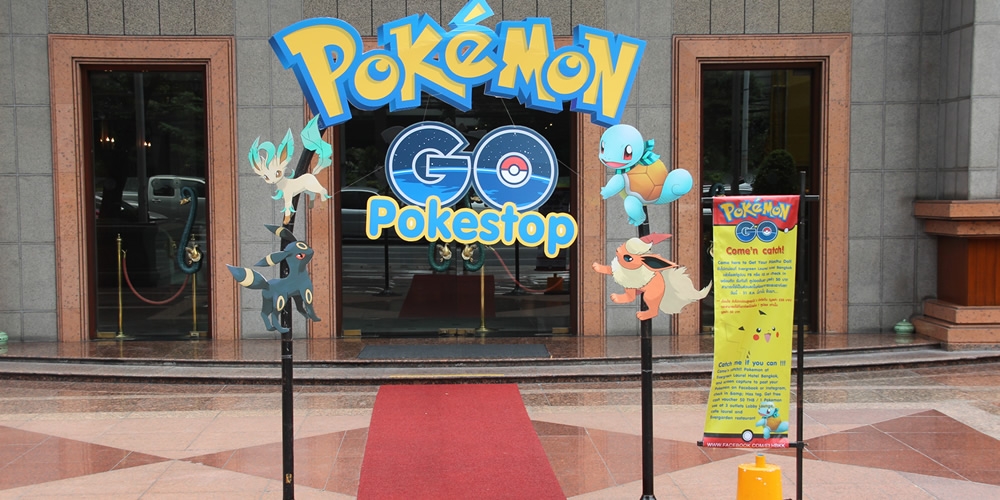 Besides investors shaking their heads, regretting not buying those Nintendo stock bonds before Pokémon GO was announced, what other results do we see from Pokémon GO, an augmented-reality app that marries wide-spread nostalgia with the fun of a novel virtual reality game? This app has conquered users of currently 26 different countries as well as [a slew of] media outlets. Its sudden rise to fame has proven to serve as a social experiment in ways concerning psychological behavior, video-game development and for us here, most importantly, marketing strategies.

Does Business Really Only Need One Language? 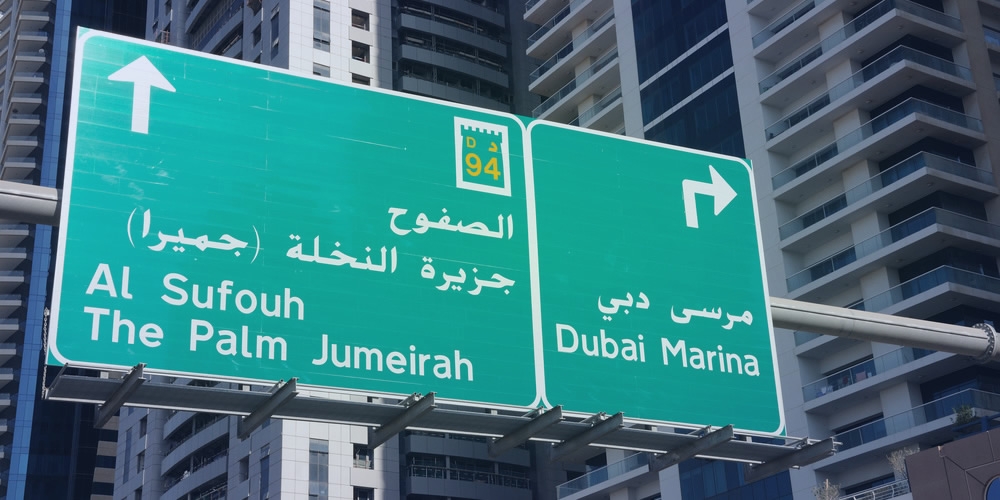 Language has always been a fluid concept, a catalyst for articulating a person's thoughts. We appreciate it for a variety of reasons: the way it evolves, the amount of people who speak it, its artistic value, etc. Language is also valued for a more practical reason: its global power. 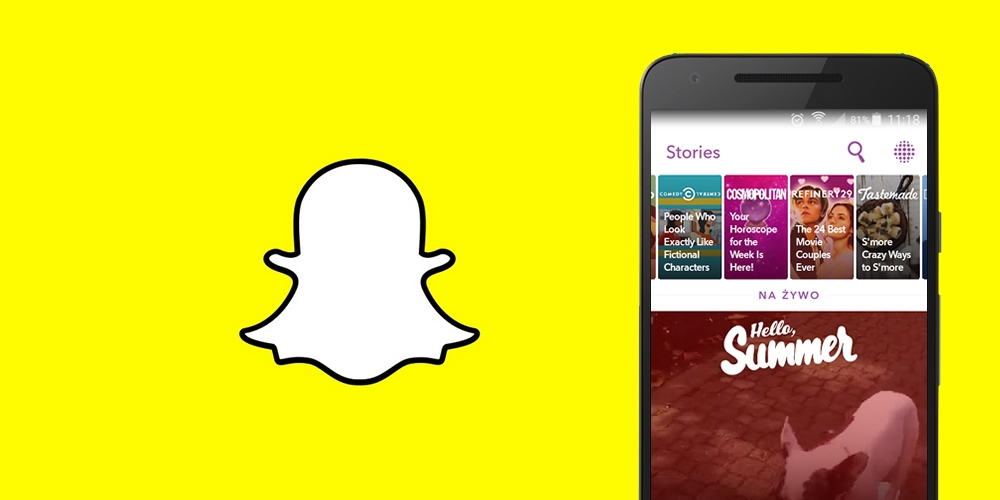 Snapchat, a social networking app that combines the vanity of taking selfies and keeping contact with your friends, has made it big. It's amassed so much popularity (~150 million daily users) in recent years that its rivals include the social networking giants of Facebook and Twitter. Its appeal comes from not only the usage of pictures and videos to grab immediate attention, but also the introduction of a narrative. When you make a 'story,' you are given the option to construct it in a time sequence. Not only are you free to post anything on your mind in one frame, you can strew together videos from across the day to tell your story. This is what has lifted Snapchat off the ground. So of course it lures in millenials by the thousands. People from ages 18-24 make up 37% of the userbase. The millenials being such an influential, well-connected audience, it's no wonder businesses are extending their reach onto Snapchat to participate in this innovative 'story telling'. 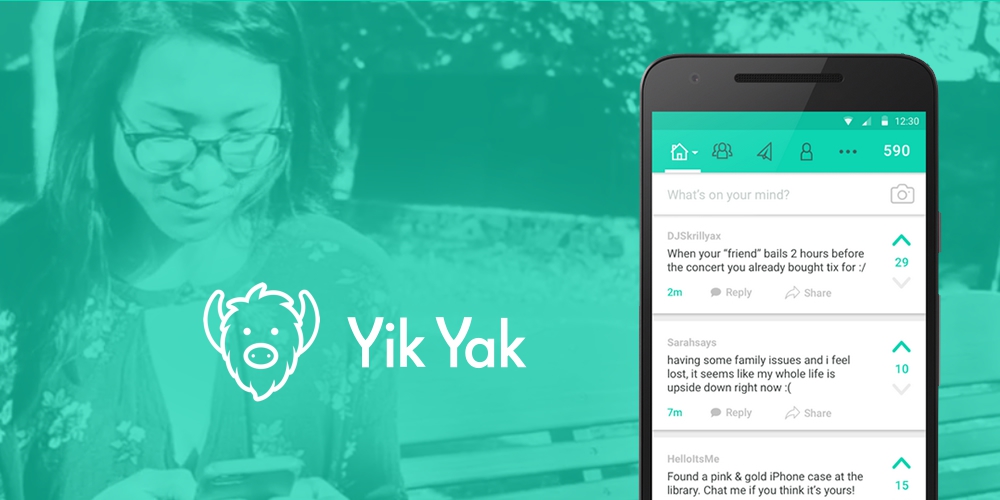